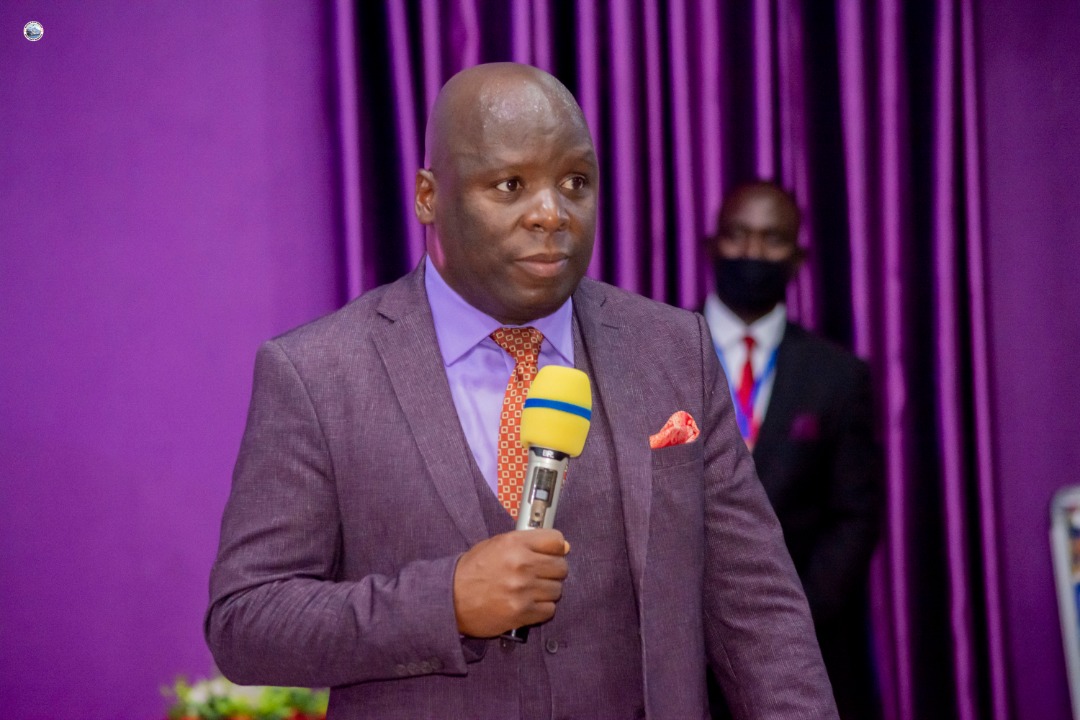 THE WISDOM OF GOD AROUND THE LIFE OF MOSES

THE WISDOM OF GOD AROUND THE LIFE OF MOSES
Every time the word is spoken, it has power to transform the one speaking and those listening.
Ezra 4:24, 5:1
Every time the word is spoken; it goes to raise men.
Prophets go to declare the word of the Lord to raise men.
Prophets speak to moments.
Somebody’s change of story has come.
Isaiah 44:26, Revelation 15:1-7
Everything starts from above. If you are blessed in heavenly places, it’s a matter of time you will be blessed on earth.
Behind idols are evil powers.
Idols are images of evil powers, I decree, you shall have dominion over them.
Every time the works of God are magnified and celebrated, He will do it again.
Every time you are talking about the miracles of God; you are provoking Him to do it again.
Malachi 3:16
Every time God gives you a testimony, He has given you a song.
The act of singing brings a provocation.
When you sing, Heavens open and when heavens open nothing can be shut for you on earth.
There are evil beasts and clean spirits.
Beasts are demonic entities, the ones that apostle Paul says he fought with.
1 Corinthians 15:32
The last plague of Moses involved the shedding of blood.
The blood symbolized crossing over, it means that they were crossing the line.
After the shedding of blood, there was a sense of urgency, everything was done in haste.
Exodus 13:13
God said, He was not only going to judge the Egyptians but also the demons of Egypt (The influence of Egypt).
The time the Egyptians were plundered, they had no demonic influence.
The Israelites were commanded to ask for articles of gold and silver when the Egyptians were mourning.
The normal reaction could have been to chase them but because God intervened, they got all the treasures in Egypt.
No Egyptian resisted to give them what they demanded for.
Why Does God like reserving the best for the last?
If in heaven they sang the song of Moses, it means he is not a man you can despise.
Moses wrote about Abraham whom he never met.
He recorded the happenings during the creation of the world as dictated by God.
He wrote about his own story, from when he was taken to the river without hearing a narration from his mother.
God is wiser than the wisest. Nobody can be compared to our God.
Moses was born with no angelic visitation to his mother, he was born like a normal child.
God does not always speak to you, He works through you, to cause you to desire certain things.
Satan went and inspired Pharaoh to become afraid and decide to kill all the children of the Hebrews.
Pharaoh made a decree to kill all the seeds of the Hebrews.
God working behind pharaoh’s daughter whom Satan was in, went to the river to bath.
After seeing the child, she fell in love with him.
When the child cried, she felt what a mother feels about her own child.
She was inspired by God to take the child. (The wisdom of God at display)
Where you failed you are going to succeed.
When your time comes, no one can stop you.
God breathed wisdom over Miriam to ask pharaoh’s daughter, if she could help her look for a maid who would look after Moses.
I see God stepping into your matter and He will handle it single handedly.
Satan will always be a created being. He cannot be compared to God.
When he was planning a rebellion against God in heaven, God was just watching.
Our God doesn’t react anyhow; He always waits for time.
Psalm 102:13
God also caused Pharaoh to fall in love with Moses when was presented to him otherwise he would have killed him.
The time his mother was nursing him, there was what she was whispering to him while taking care of him.
That helped him to stand and refuse to be called the son to pharaoh’s daughter (Hebrews 11:24).
Isaiah 60:14, Deuteronomy 34:7 Jude 1:7, Psalm 103:7
God made His ways known to Moses, His ways are His wisdom.
May the very God that advanced Moses advance you.
Moses understood God so much so that he knew how to cause Him to change His mind.
Jeremiah 15:1
It was Moses that caused God to change His mind (Exodus 32:11-14)
Moses epitomizes the Wisdom of God put in a man.
The wisdom upon Moses was able to impart skills that were unknown to men.
The same devil that has been fighting you, will bring you a sack of money.
God can employ demons to favor you.
Don’t limit God, He can change your life.
The wisdom that God unleashed through the blood of Jesus as we are commemorating the death, burial and resurrection of Jesus shall come upon you now in the Name of Jesus.
A child learns the language of the person she spends more time with.
A Mother spends more time with a growing child. The children get to learn their language, that is why it is called mother tongue.
So Moses learnt the language of his mother that he was a Hebrew.
Stop glorifying the devil, God is on the throne and he is on your side.
Moses was in the wilderness for forty years, the vision kept him alive.
All processes are not the same.
Don’t judge your life based on what you are going through.
Heaven is not in need of you, you must occupy on earth until Jesus comes.