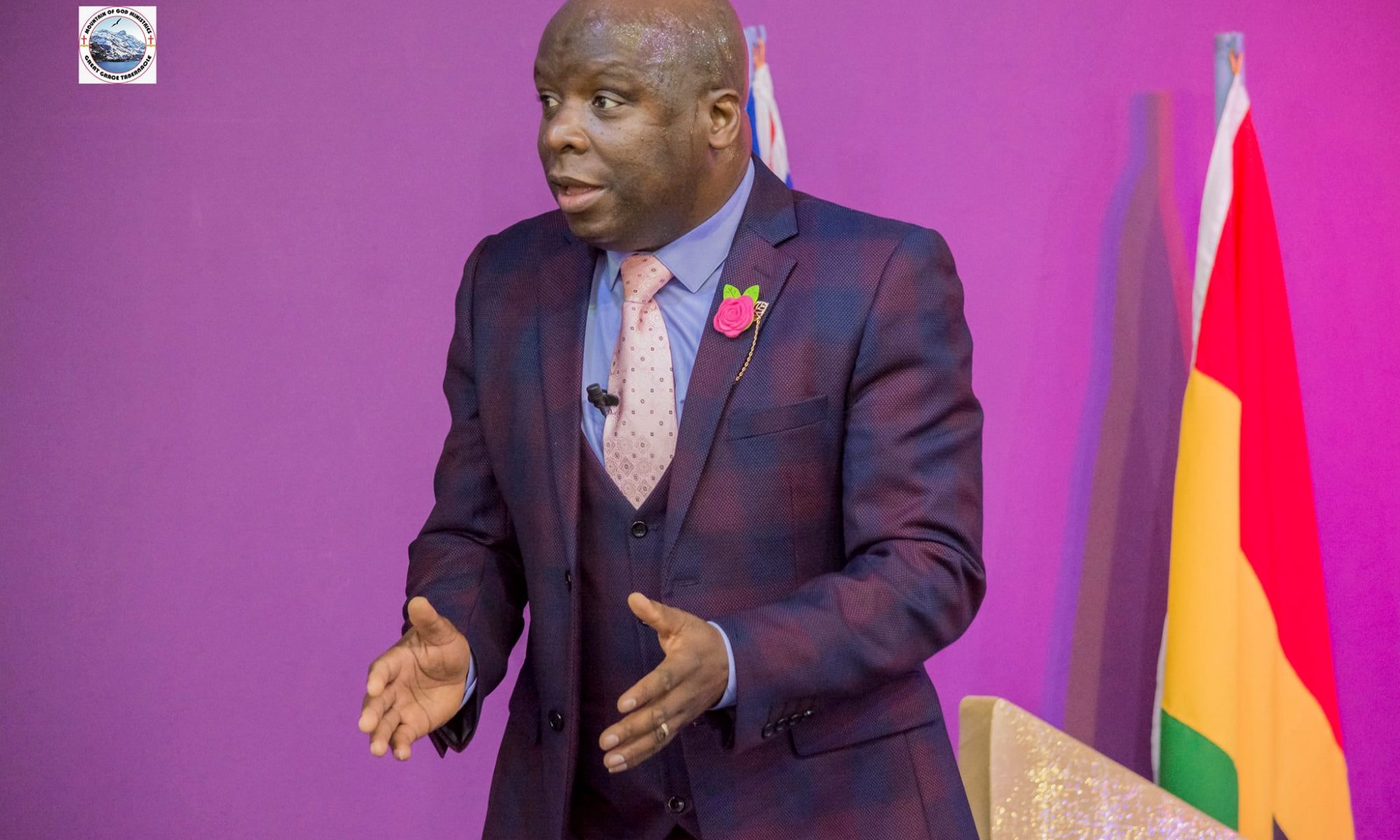 A priest (of God) creates an atmosphere for the people to access God and have communion with him. It is his responsibility to teach the people the requirements for accessing God.

One of the responsibilities of a priest is to offer acceptable sacrifice on the altar.

Sacrifice is the voice an power of an altar; an altar without any sacrifice on it is powerless.

Altars don’t carry the same power even in cases where they perform similar responsibilities, because the sacrifices placed on them are different.

The first sacrifice required on any altar is the sacrifice of the priest of that altar.

If a wicked altar is more powerful than an altar of God it is because of the laziness of its priest, and all the destinies attached to that altar are in jeopardy.

Every home has a priest and a priestess. However, most priests and priestesses in many homes are sleeping.

As a priest responsible for an altar, the first thing you do when you wake up cannot be checking your social media feeds! That’s irresponsibility.

A family altar is an altar a family has erected in their home in honour of God or a demon.

A godly family altar draws its power from the altar of the church where the family are active members.

When satan wants to tamper with the  destiny of a person he will first kill the prayer life of that person.

Spirits determine what sacrifice should be put on an altar.

If you want to live a casual christian life you will not fulfill God’s plan for your life.

When you repair the altar of God in your life, you activate the ministry of angels. 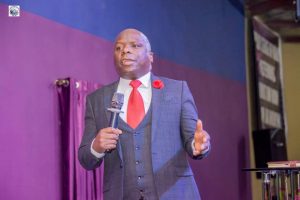 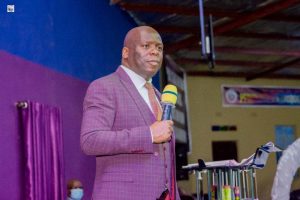 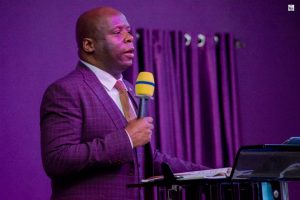 [Why is prayer necessary?] Day 2 of 21 Days of EMPOWERMENT FOR GREATNESS Prayer and Fasting 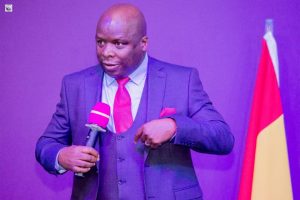 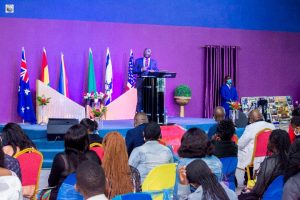 The ‘primitive’ tool of Prayer and Fasting 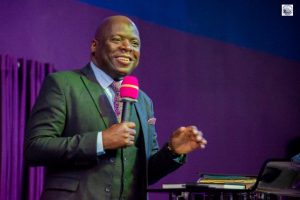 Help for the way