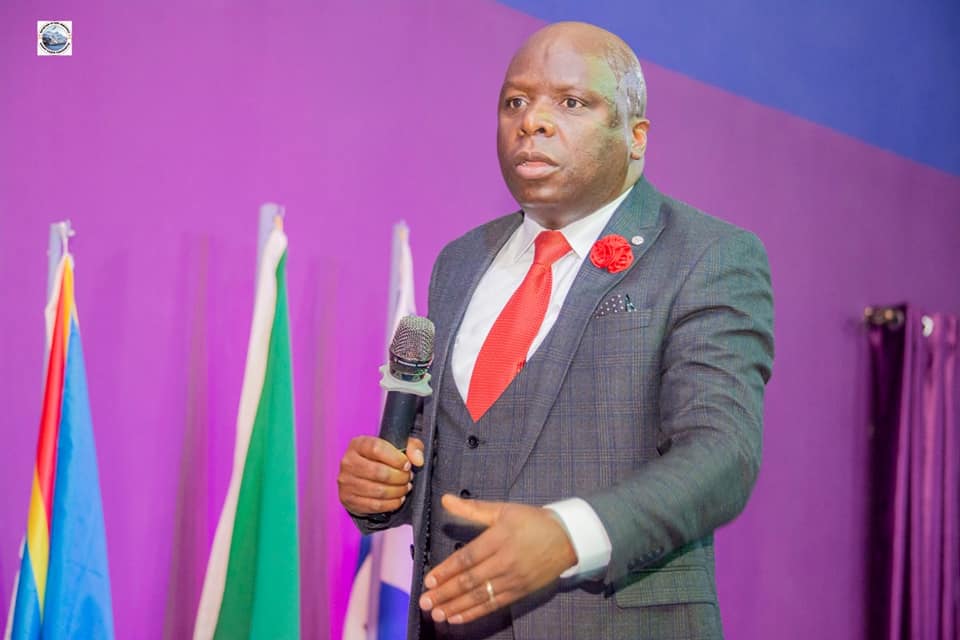 Biblical causes for curses and their remedies [part 2]

A curse can draw (manipulate) you out of the presence of God where you are safe in order to destroy you. (Abiathar in 1Kings 2:27)

Curses will  manipulate people to leave bible-believing churches to  go to churches which are not on fire for the Lord.

When plagues and calamities strike a land, those who are under curses are usually cleared out, because curses take advantage of such opportunities.

This is the most powerful tool for the rescue of anyone that is under a curse.

When a person enters into a blessing zone or a blessing is spoken over s person’s life, the blessing swallows up any curse that might have been operating in their life.

The abundance of blessings swallows up curses(Genesis 49:28)

Anything that connects you to the blessing breaks the curse.

6. The force of sacrifice

The curse brought about by David numbering the Israelites was broken by sacrifice in (2 Samuel 24:24).

The curse Saul brought on the Israelites my slaughtering the Gibeonites was broken by a sacrifice in (2 Samuel 21:6).