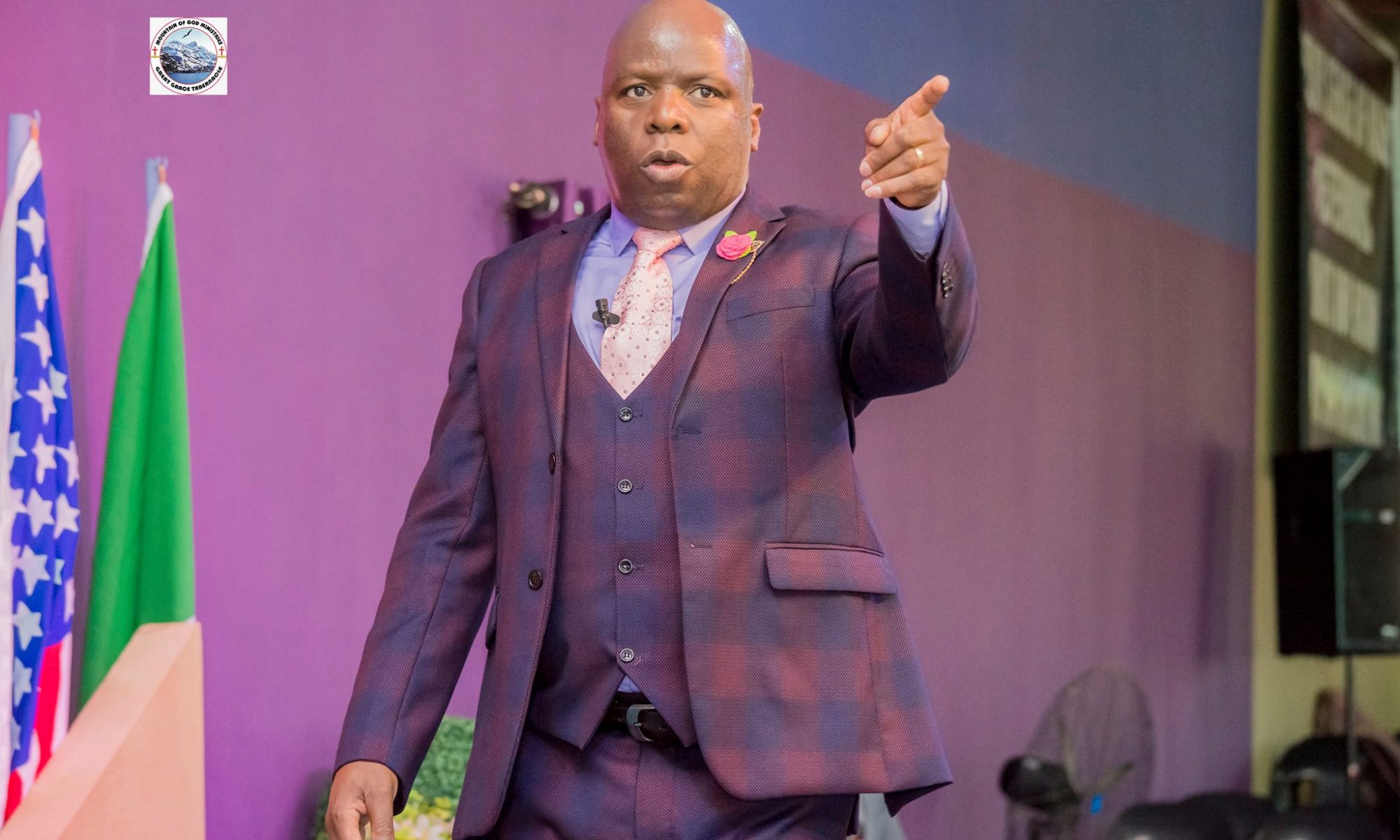 Genesis 13:14-15, 26-27, 2:7
The spirit world appears unreal to those who are so accustomed to the physical world.
To form (yatha in Greek): squeeze into shape, to mould into a form (especially as a potter).
Imagination: Formulation of mental pictures of something that is neither perceived as real or present to the senses.
Imagination is the creative ability God has placed in given beings.
Your mind doesn’t know the difference between imagination and reality.
We as humans have only used a fraction of our imaginative capabilities yet we have invented so much to date.
If you don’t take charge of the imagination your mind will be creating realities that you don’t want.
Your imagination will create an experience for you.
Genesis 13:14, Romans 4:13-17, Joshua 1:3-4, Genesis 17:5
You may not be responsible for where you’re today but you’re responsible for where you’ll be tomorrow, use your imagination.
What happens in the mind will happen in time.
Whatever you can sustain in your imagination you can do.
Genesis 31:1-10, 2 Kings 7:3
You need to feed your imagination with what you want to create, and stay focused on it.
We have massive potential for creativity in this generation but life will not freely give us the atmosphere where that creativity can thrive.
Creativity and thinking require an atmosphere.
Social media is a thief of creative  atmosphere, you have to get away from all those distractions in order to think.
Use social media for meaningful activities.
You need to create  time to think ( focused, critical thinking not aimless thinking).
Pick a subject in your imagination and stay on it.
You need to create alone moments to allow yourself to think. Your creativity will never thrive if you don’t do so.
The world will do everything to rob you of an atmosphere to be creative.
Many people never move past the realm of knowledge into understanding.
Societal thinking also hinders creativity, many people are always looking to see what everyone around them is doing and hang around that same level.
It is God’s duty to bring to me what I’ve imagined.
Just like we look at photo albums and our imaginations are activated ,if you turn prophecies  into pictures  that will serve as  your photo
album for tomorrow.
An empty mind during prayer is a waste of time, no wonder we have so many prayer warriors without results.
Don’t go to pray if you have not yet located the focus of your prayer.
You cannot think poverty and expect riches.
Don’t let mind limiters such as “I’m too young”, “I’m too old”, “I’m in the wrong country”, and many more to set limits on what you can achieve.