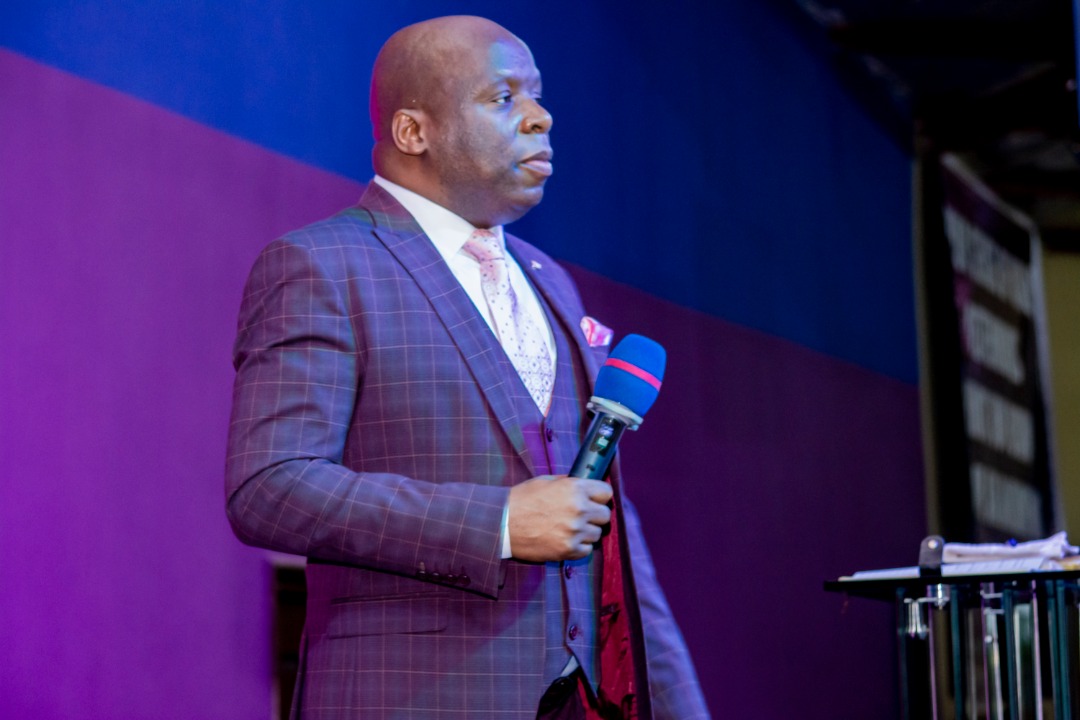 It is impossible to talk about total divine restoration without favor.
Favor does not allow empty-handedness.
Favor from God spells an end to all struggles and the beginning of a colorful life.
Favor amplifies our little efforts to generate what years of labor couldn’t do.
Favor creates opportunities for the favoured to thrive in.
Favor is the aroma of the great.
The favored are helped to fulfill destiny.
Nobody becomes great busy by hard work, favor can bring in a day what it would take years of hard work to do.
Favor is God’s current /currency of help (God’s help flows to a person through favor.)
Favor makes men do your work willingly without force (Isaiah 9:11)
Favor is a magnet, it is a spiritual pull that compels God and man to have good dealings with you.
Favor connects you to great men who have great connections and resources (1 Samuel 16:22).
Favor adds flavor to your labor.
Favor gives victory (Psalm 41:11)
Favor causes people to give you good things while disfavor causes people not to want to give your any good thing.
Favor delivers from affliction (Acts 7:10)
There is a kind of favor that operates in the league of the advanced.
Favor brings addition and multiplication (Acts 2:47)
Esther 2:15-17