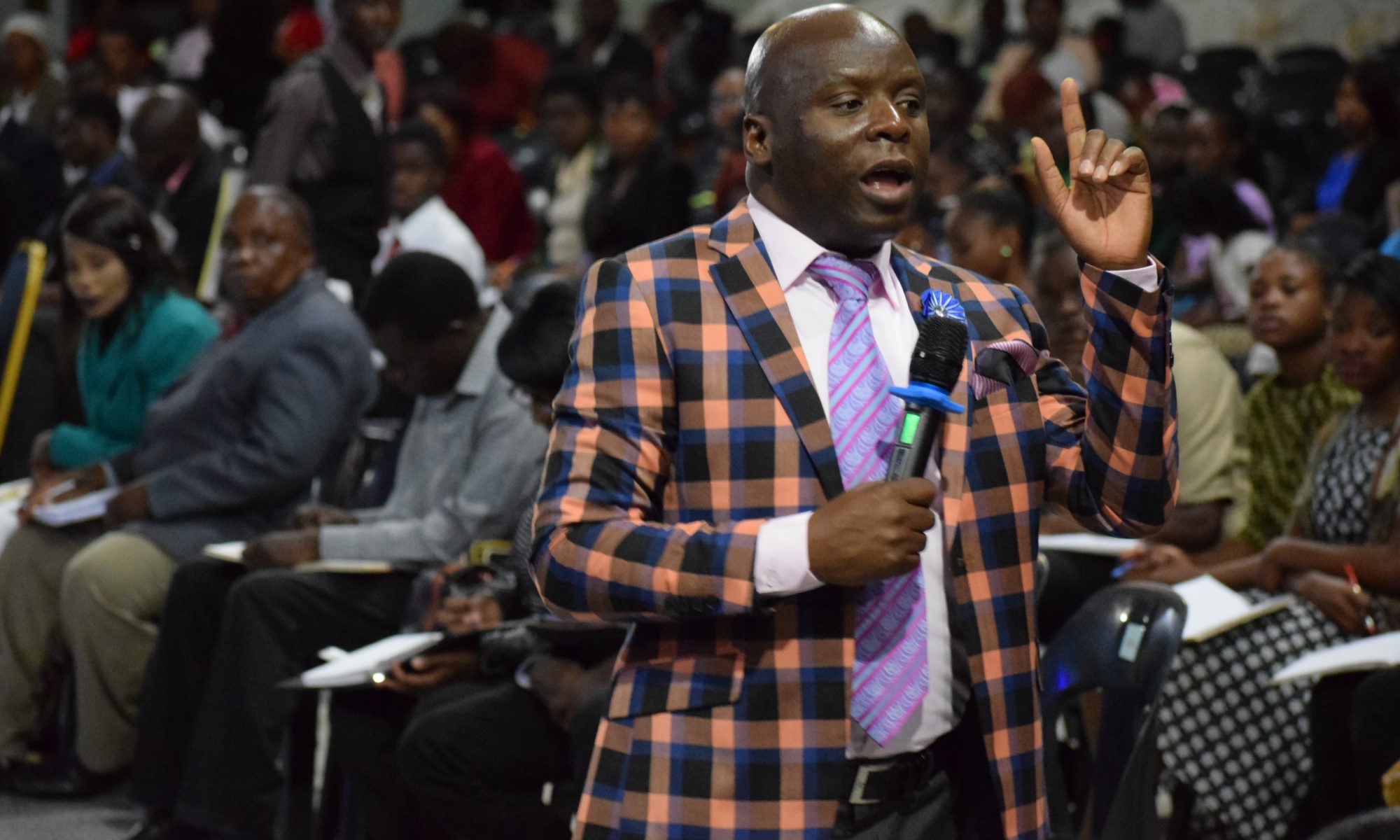 The Creative Power of The Spoken Word

And now, brethren, I commend you to God, and to the word of his grace, which is able to build you up, and to give you an inheritance among all them which are sanctified (Acts 20:32).

If the Word was God, and God doesn’t change, it means that the Word is still God. In verse 14 of the same chapter, the Bible says, “The “The Word became flesh and made his dwelling among us. us. We have seen his glory, glory, the glory of the one and only Son,  who came from the Father, full of grace and truth” truth” (John 1:14 NIV).

Recall that before Jesus was born, the Holy Ghost had come upon the Virgin Mary, and the Word she received from God, which was spoken to her by an angel, became flesh in her. That Word became a child, and grew to become the man, Christ Jesus. So Jesus, indeed, is the Word of God become flesh; He’s the result of the Word that was spoken to Mary.

Today, when the Word of God comes to you, it still has the same effect and produces the same result. God’s intent is for the Word to become one with you, to become flesh in you. If it’s a word of healing, it’s meant to destroy the sickness, and take its place.

The Word can recreate a broken or amputated arm. The Word can change your genotype. The Word can become new kidneys in you, and literally give you a new heart, if you’ve had issues with your kidneys or your heart. Receiving God’s Word is receiving the power of God into your life; the creative power of God.

Don’t accept that your situation is hopeless. Don’t despair or become despondent because of your financial situation; change things with the Word. Get into meditation; chew the Word; ponder and contemplate the Word until it literally forms in you the message it bears. You’ll know when it happens: your mind will be renewed to only see, think, and accept the results that the Word is supposed to produce for you and in you.

Blessed Father, I thank you for the efficacy of your Word in in my life. life. Through meditation, the Word mingles with my spirit, soul, and body, producing in my life and in my situation the message that it bears. Your divine power is at work in in me through and today, and always, in Jesus’ Name. Amen.

One Reply to “The Creative Power of The Spoken Word”